From Dreaming to Doing

The Women in Business Event is the one of the region’s largest professional, educational, development, and celebratory events highlighting women.

This year’s event is designed to propel women forward. 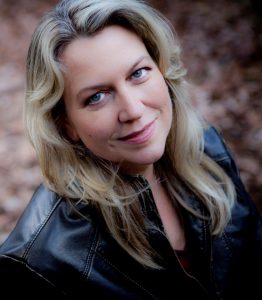 Cheryl Strayed is the author of the #1 New York Times bestselling memoir Wild, the New York Times bestsellers Tiny Beautiful Things and Brave Enough, and the novel Torch. Wild was chosen by Oprah Winfrey as her first selection for Oprah’s Book Club 2.0. Strayed’s books have been translated into nearly forty languages around the world and have been adapted for both the screen and the stage. The Oscar-nominated movie adaptation of Wild stars Reese Witherspoon as Cheryl and Laura Dern as Cheryl’s mother, Bobbi. Tiny Beautiful Things was adapted for the stage by Nia Vardalos, who also starred in the role of Sugar/Cheryl. The play was directed by Thomas Kail and debuted at The Public Theater in New York City. Strayed is the host of the New York Times hit podcast, Sugar Calling and also Dear Sugars, which she co-hosted with Steve Almond. Her essays have been published in The Best American Essays, The New York Times, the Washington Post Magazine, Vogue, Salon, The Sun, Tin House, The New York Times Book Review, and elsewhere. Strayed holds an MFA in fiction writing from Syracuse University and a bachelor’s degree from the University of Minnesota. She lives in Portland, Oregon.